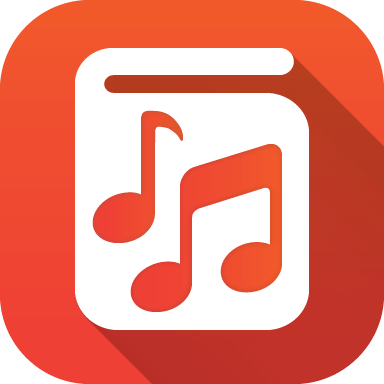 This iOS native plugin for Unity3d provides everything developers need to enable their iOS users to play music from their device's music library. All the developer needs to do is drag and drop a prefab into the scene hierarchy and everything else done.

This asset has been streamlined to optimize performance — memory load and loading times are negligible and the functionality matches that of native applications. We accomplished this by stripping out any unnecessary processing on Unity's side and gave all of the work to the native iOS media player.

With the press of a button, users can view their entire music library, pick and play any song, including audiobooks, or add entire playlists. The media will be ready to play before they press "Done." Users have full control of the playback with the ability to pause, play, skip forward, and skip backward.

We helped identify a demand and a lack of alternative options for this functionality for Unity3d. The asset was originally apart of another complete app, which required the audio data to be processed on Unity's side. This means the files had to be decompressed and copied to the app's directory during run time, which was heavy on memory load and slow. We took the dependent files and reworked the code so that the music files load and play on the iOS side. Now the loading time and memory load are comparable to the native Music app.

We created the logo as well as the product's web page, and published the package to the Unity Asset Store. We are also now helping to market the asset and get users.